Dr. Stan and Jacqui are the heart and soul of Bison & Rose. He’s a Ph.D. pharmaceutical scientist, and she’s a Registered Nurse, and they each have over 30 years of experience in the medical field. They’ve pursued many interests in the medical arena, but one they’re most proud of us is their ability to take an idea to a solution resulting in nine different patents and drugs approved by the FDA. They’re passionate about creating solutions that make life better for everyone, and after spending years performing cutting edge medical research and working in state of the art hospitals, they decided they wanted to do even more. That’s where cannabis came into the picture. 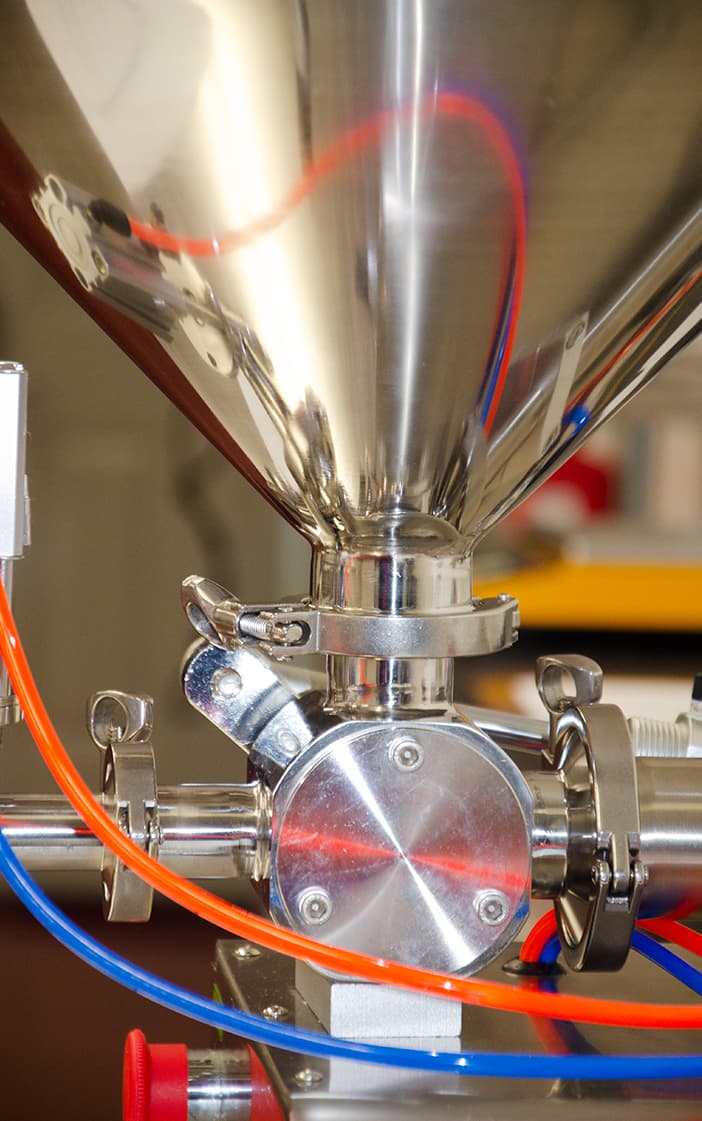 After some initial research, Dr. Stan began to see how the fantastic complexity of the cannabinoids, flavonoids, and terpenoids in medical cannabis could work together to solve some of the more frustrating problems facing people in their daily lives. So, when Oklahoma legalized medical cannabis, Jacqui and Dr. Stan leaped at the chance to create some of the purest, most effective full spectrum cannabis and CBD topicals and oils possible. Their emphasis on clinical trials and thoroughly scientific research makes them stand out in an industry that’s just getting its feet of the ground, and they’re thrilled that they’ve been able to dive into cannabis research and formulation with both feet. 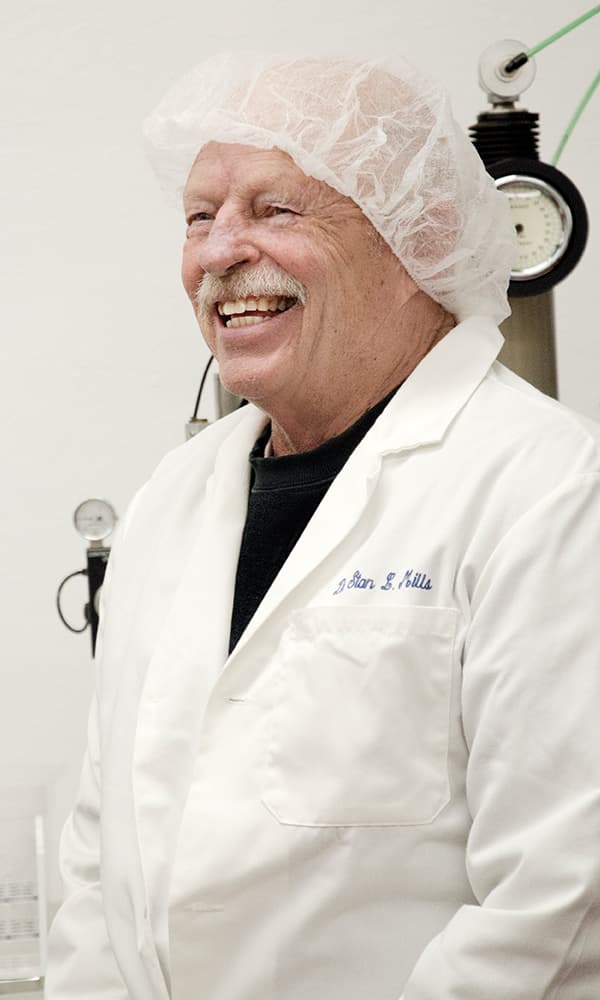 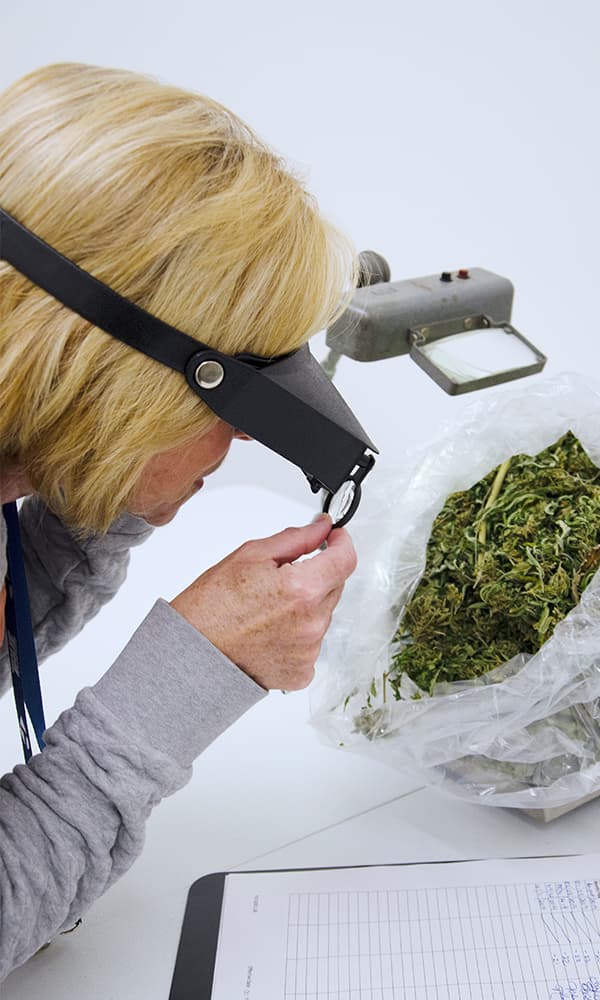 Dr. Stan and Jacqui make a great team. He calls her his muse since she inspires him to go above and beyond. He says, “I bounce stuff off of her all the time, and one nice thing about Jacqui is that if she thinks what you’re saying won’t work–she’ll tell you. She helps me be more in tune with quality and patient care, so that’s a huge guidepost for everything we do both in the lab and out of it.” Jacqui agrees that the two of them together are more than the sum of their parts, “We bring different concerns to the table, but we’re both passionate about the same goal: helping people feel better.” Driven by the belief that this once stigmatized plant can bring about great good, the Bison & Rose team is ready and eager to rise to the challenge of creating medical cannabis and CBD solutions that will help transform lives. Isn’t it time you had the power of Bison & Rose in your life?

Welcome to Bison & Rose You must be 21 years of age or older to enter.